The earliest known tool for use in computation was the abacus, developed in the period between 2700–2300 BCE. The history of computer science began long before the modern discipline of computer science that emerged in the 20th century, and was hinted at in the centuries prior. The earliest known mechanical analog computeris believed to be the Antikythera mechanism, which calculated astronomical positions. In 1837 Charles Babbage first described his Analytical Engine which is accepted as the first design for a modern computer. The analytical engine had expandable memory, an arithmetic unit, and logic processing capabilities able to interpret a programming language with loops and conditional branching. Although never built, the design has been studied extensively and is understood to be Turing equivalent. The analytical engine would have had a memory capacity of less than 1 kilobyte of memory and a clock speed of less than 10 Hertz.

In 1702, Gottfried Wilhelm Leibniz developed logic in a formal, mathematical sense with his writings on the binary numeral system. In his system, the ones and zeros also represent true and false values or on and off states. But it took more than a century before George Boole published his Boolean algebra in 1854 with a complete system that allowed computational processes to be mathematically modeled . 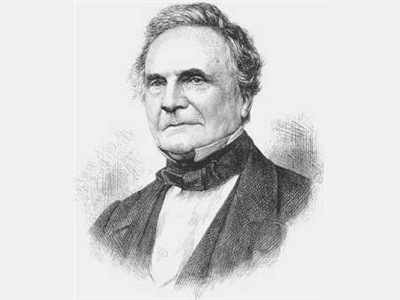 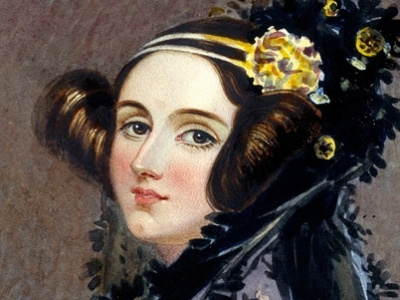 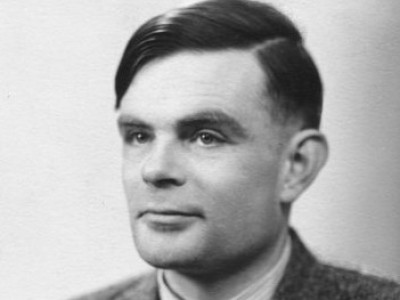 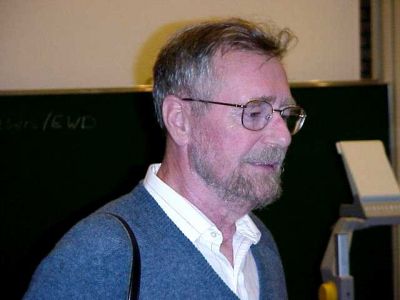 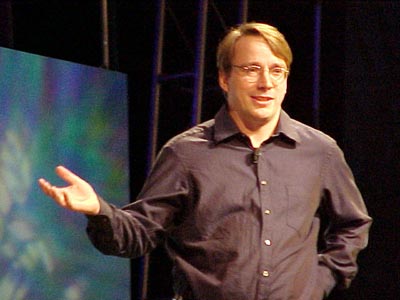 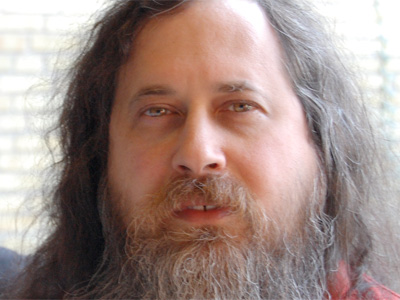 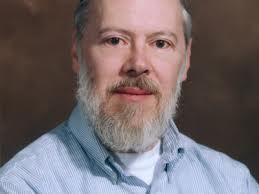 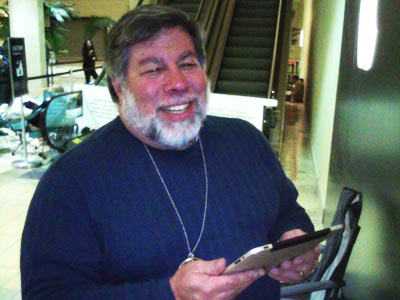 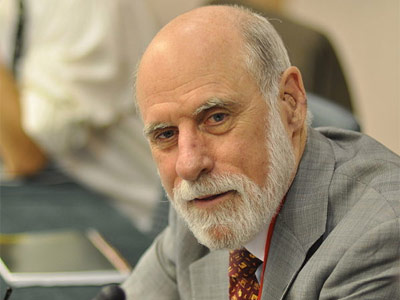 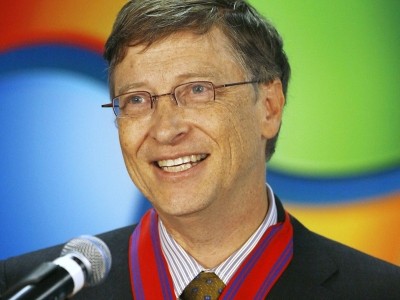 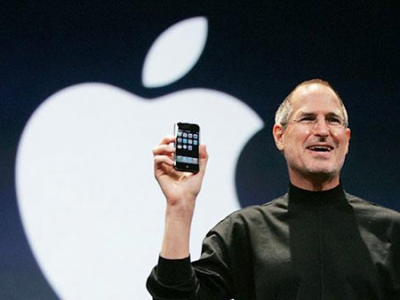 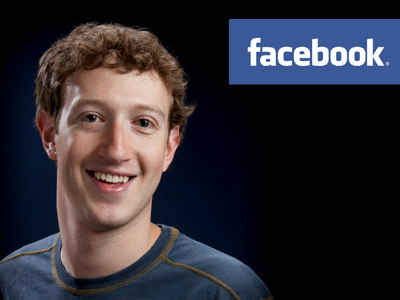 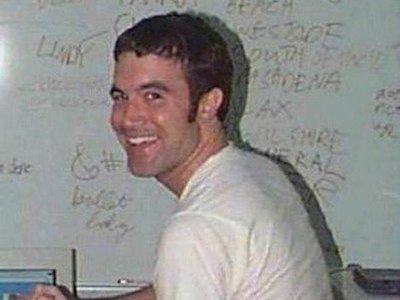 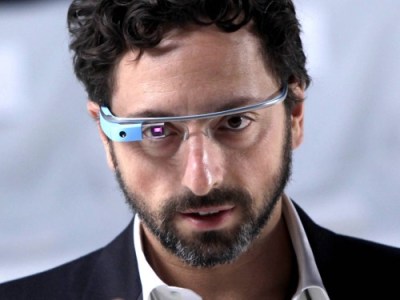 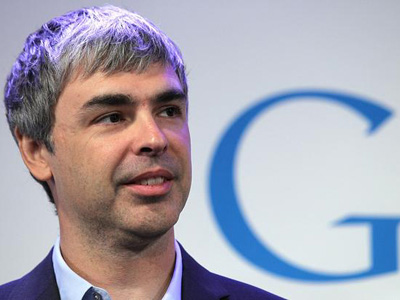 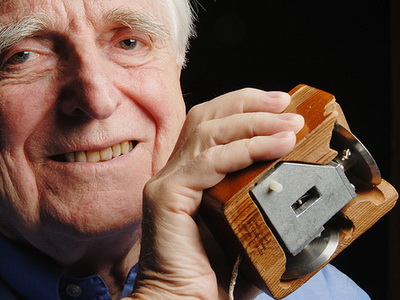 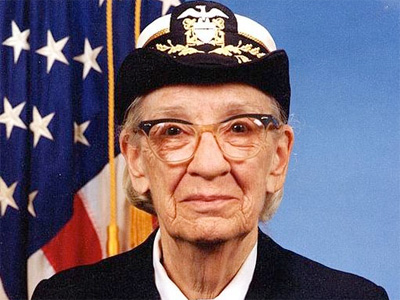 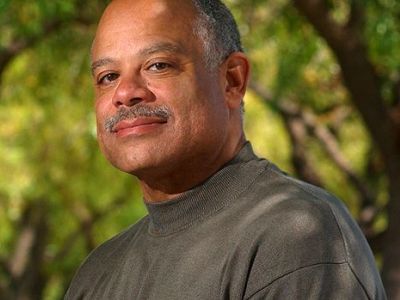 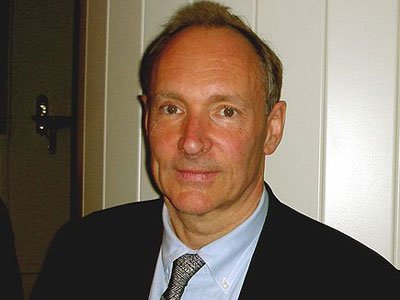 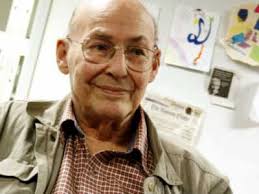 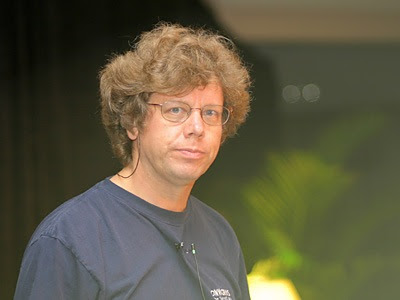 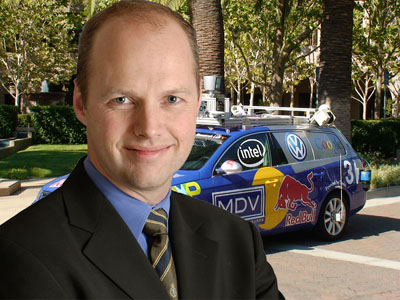 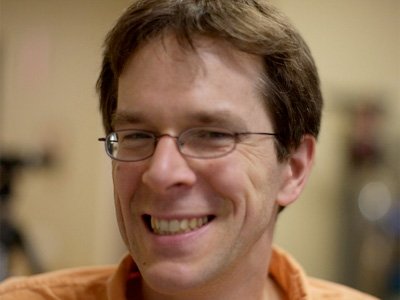 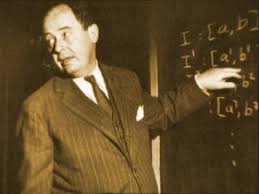 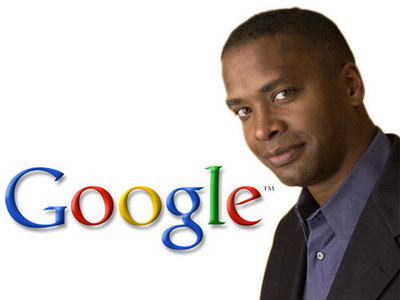 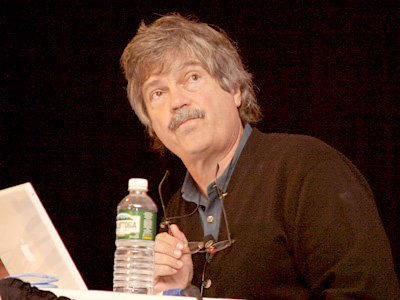 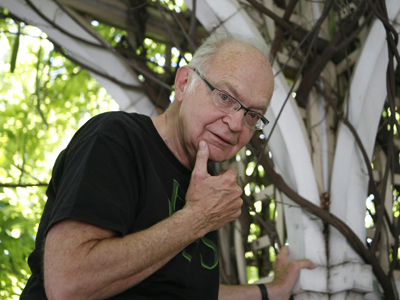 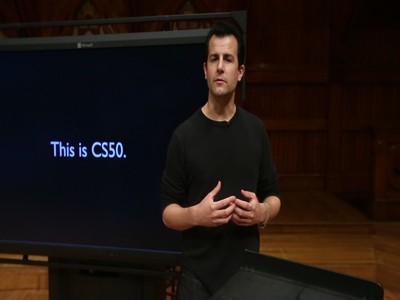 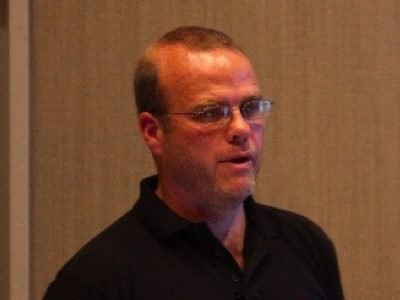 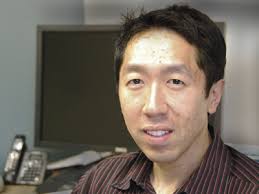 This is a series made in 1991 by the BBC exploring the development of the computer and the industries that sprang up due to it.

How the Web Became a Thing | The History of the Internet

The Internet is older than you might think! In part 2 of our History of the Internet series, Hank explains how public access became declared a human right! .